Piece of Cake: How To Lemonade

It’s lemonade season! I mean, technically it’s been lemonade season in Southern California for a couple months, but now it’s happening everywhere and it’s high time we talk about it. I think it’s important that everyone has the classic go-to recipe under their beautiful jeweled belts, so today we’re diving into the lemon lake head first! Then, we’re exploring all the options for customizing this summer nectar with watermelon, ginger, and berry mint smash options. 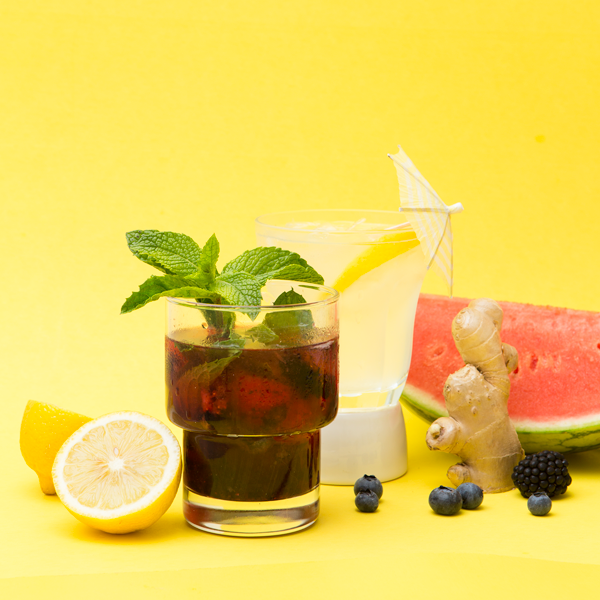 For the Standard Classic Lemonade:

To make the lemonade, start by making the syrup: Combine the sugar with 1 cup water in a saucepan and heat over medium heat, stirring occasionally until the sugar’s dissolved.

Remove the syrup from the heat and let it cool* then mix with the lemon juice and enough water to make 2 quarts (roughly 6 cups) and stir to combine it all then chill in the fridge until ready to use.

Ready to go even further and spice it up? Just keep scrolling.

*if you’re in a hurry with a lemonade emergency then just add a handful of ice to the syrup to cool it down before combining it with the lemon juice and the rest of the water. 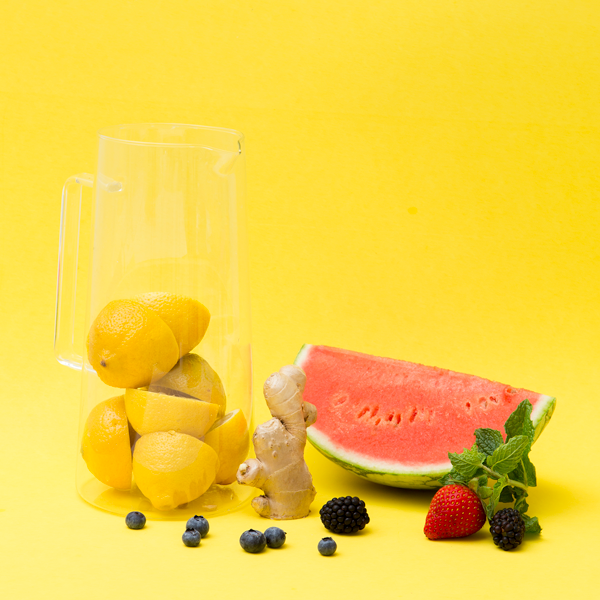 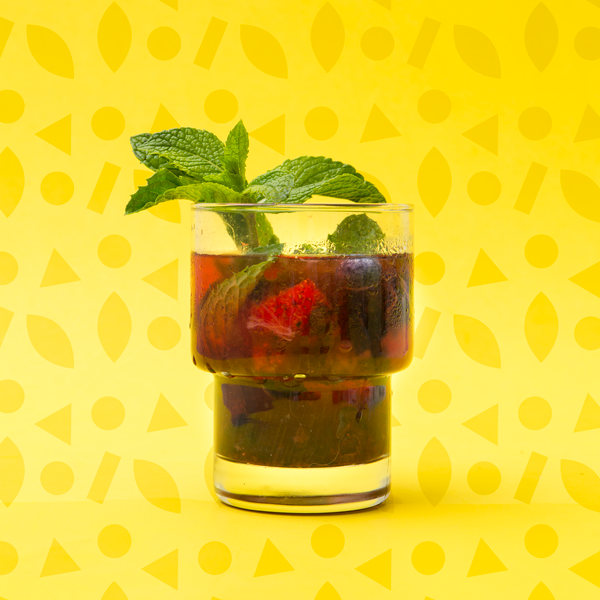 For the Smashed Mint & Berry Lemonade:

Just berries and mint, super simple and an easy way to customize a single glass of lemonade. Drop a few of whatever berries you want (I used a couple blackberries, a few blueberries, and a strawberry) then add a few mint leaves and muddle or mash gently to break up the berries a little and help the mint release some flavor. Add ice and fill up with the plain lemonade.

The great thing about this is that you could really use any fruit you have lying around in place of the berries and choose whether or not you want the mint. It’s great if you have a large party of people that might want the plain standby or jush it up a bit. 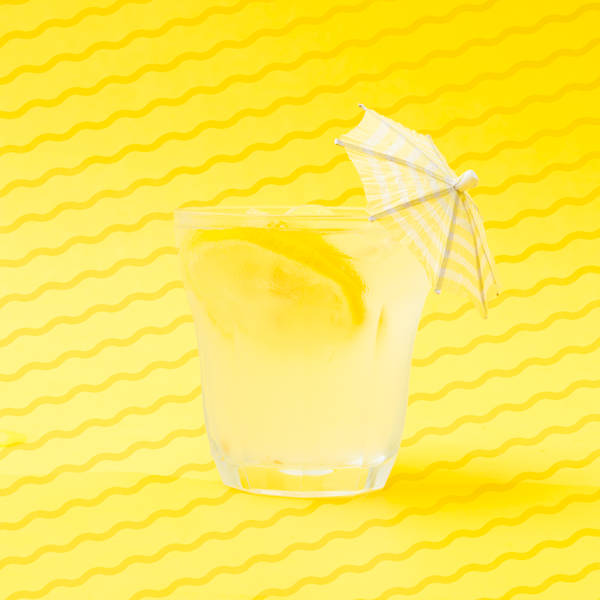 For the Ginger Lemonade:

We’re going to go the infusing route. Follow the instructions for the plain lemonade and add about 1/4 cup of chopped ginger to the sugar and water before everything heats up. After the sugar dissolves and the water’s hot, let the ginger sit in there for 15 minutes then remove it and go along with the rest of the recipe. Other options for infusing could be a couple sprigs of time, a bag of earl grey tea, or a stalk of broken up lemongrass. 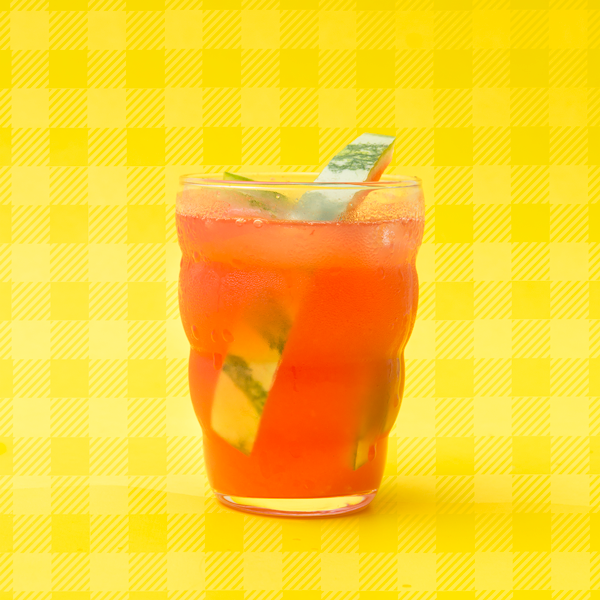 For the watermelon lemonade:

If watermelon isn’t your thing you could totally do a flavored fizzy water or try juicing a green apple like the watermelon and adding that instead. 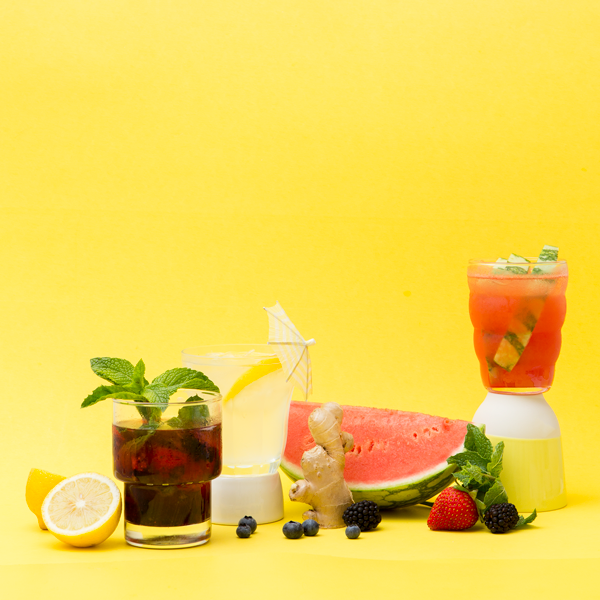