I was in disbelief when I looked at the calendar yesterday and saw it was August 1st. That marks 6 months since we moved to Paris. I cannot believe its half over! We originally planned to be here a year but are trying to extend six months (if we can) because a year doesn’t feel like enough time.  Moving here has been so inspiring and life changing. I think that I’ll always look back on this as one of the happiest times in our lives. It makes me a little emotional to think where we were a year ago. We were deep in the middle of medical bills and surgeries and trying to work 60-70 hour weeks in order to pay for them. It was a really difficult time. One year later we are living in Paris. I’m so grateful for the lessons we learned, mostly that if you are going through a hard time in your life, just put your head down and work. Really good things are just around the corner. 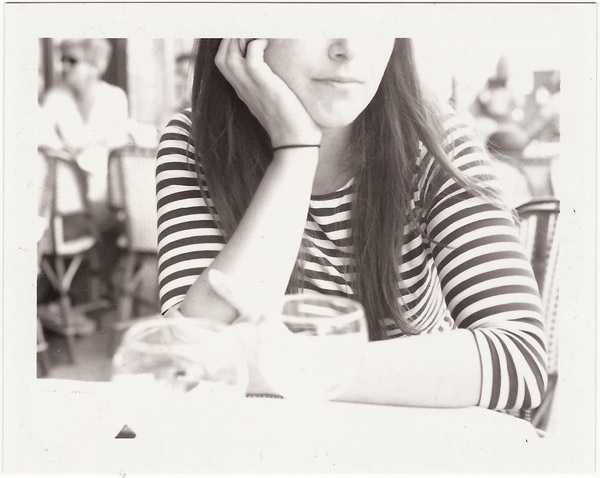