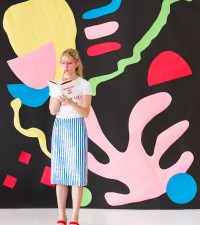 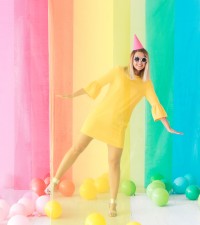 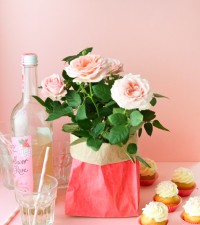 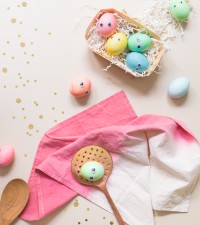 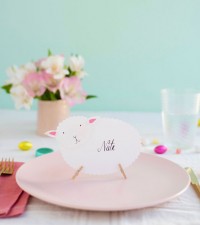 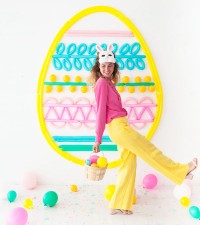 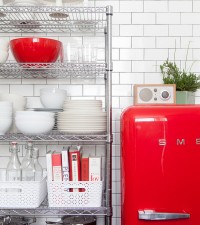 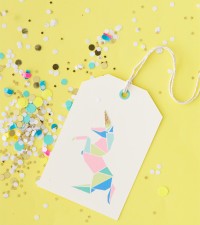 A few weeks ago we attended Crafting Community at the Ace Hotel in Palm Springs. It is hard for me to explain how special this event was. After two days of crafting, swimming, and playing, my kids were asking to never leave. The Ace Hotel is great for kids, but the Crafting Community team took it to a whole new level. Every detail of the weekend was executed beautifully, so that we didn’t have to worry about anything except for having more fun. From sunscreen and kids toiletries in our hotel rooms to healthy snacks for the kids nonstop throughout the day, these guys thought of everything. When we first arrived the boys discovered hundreds and hundreds of little Matchbox cars on the sidewalk. They had drawn a giant city out of chalk for the kids to race the cars on. It was little kid heaven! They also had hula hoops and colorful bouncy balls everywhere.

The crafting sessions were the focus of the event and they did not disappoint. The craft room was filled with so many beautiful, colorful supplies. So much thought and work went into each table, it was really impressive. Each project was led by awesome designers like Confetti System, Clare Vivier, and Kid Made Modern. At one point Moses was making a wallet out of duct tape and I realized the guy helping him was the designer Todd Oldham! After crafting we would head over to the pool for a bit and then eat before we would start all over again.

One special element of the event is that it really feels like a community. Each family’s photo is printed in the year book with their names and their family “theme song.” Since the event is over a few days we had a chance to have encounters with several new families and ended up making new friends. I can’t think of a vacation environment that fosters that kind of experience the same way. In the evenings there were lots of activities like Bingo, gourmet ice cream sandwiches, photobooths, button making, nightime movies in the pool, and a desert disco (a giant dance party!) The caliber of the activities and the quality and detail that went into everything was over the top. For example at the dance they played everyone’s family theme songs!

The icing on the cake was the canvas gift totes they gave us when we arrived. This bag didn’t have one thing that wasn’t beautiful or useful. Seriously, I am really picky about what I bring home since my apartment is so small and I brought back everything. Some of the items included: custom coloring and activity book, lots of art supplies from the Kid Made Modern line at Target, a pair of Converse (in each child’s size that they could custom color!), some Naef wooden blocks, a Target gift card, and snacks from Whole Foods.

The whole weekend I kept looking around and thinking, “Yes! Finally someone got it right!” Paul and I kept comparing the trip to a weekend at Disneyland and this was a million times better for parents and kids. We all made new friends, the kids were entertained, delighted and given a chance to do creative activities. The food was excellent, if anyone ever needed a nap we were 2 minutes from our hotel room. And on top of that we all had fun. I cannot vouch for this event enough. In fact I’m already planning on going back next year. 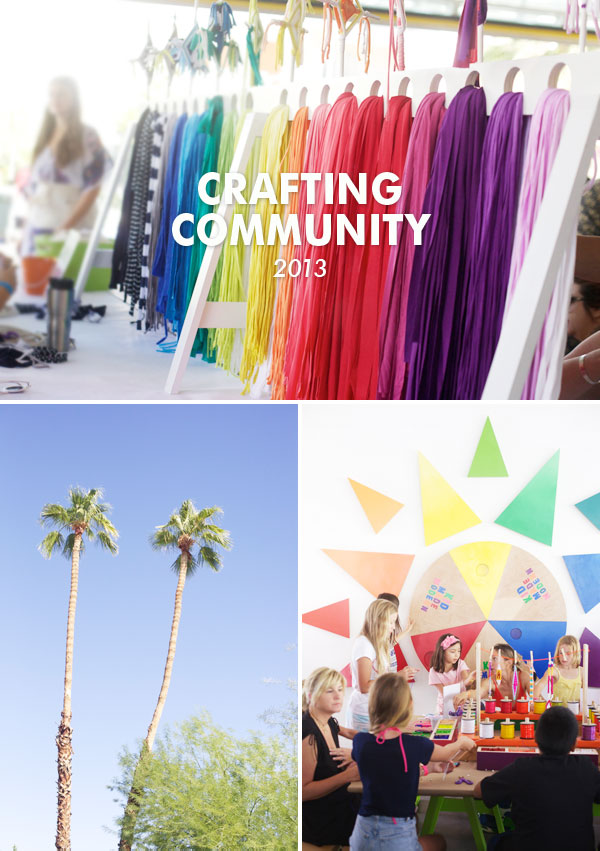 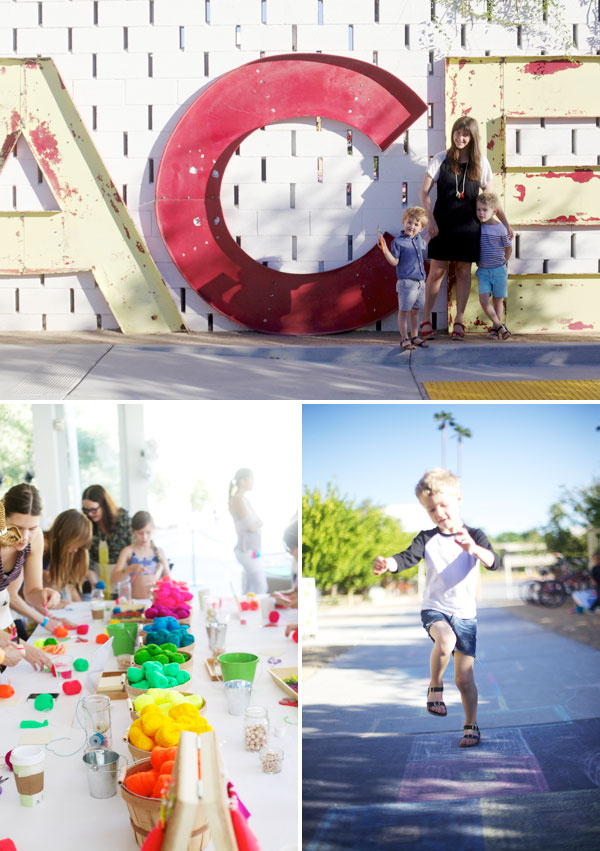 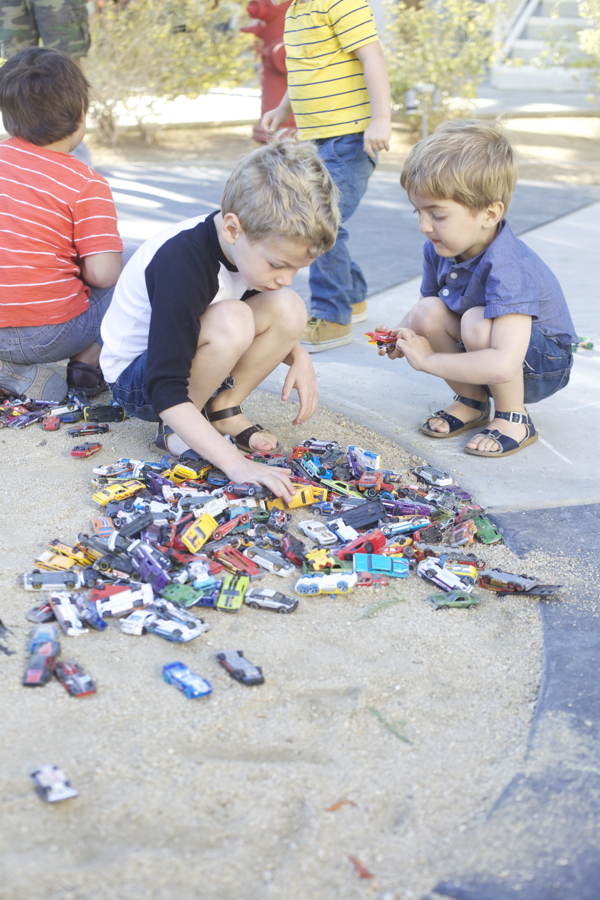 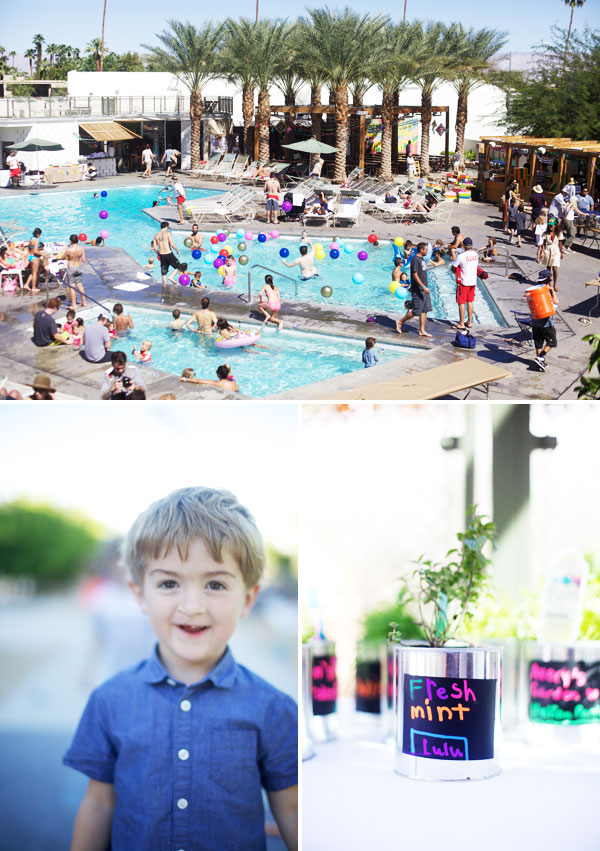 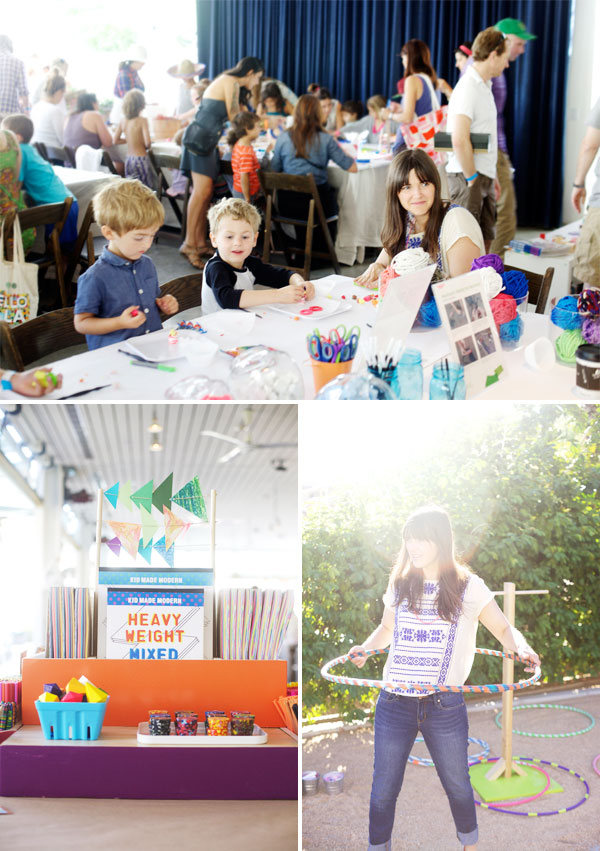 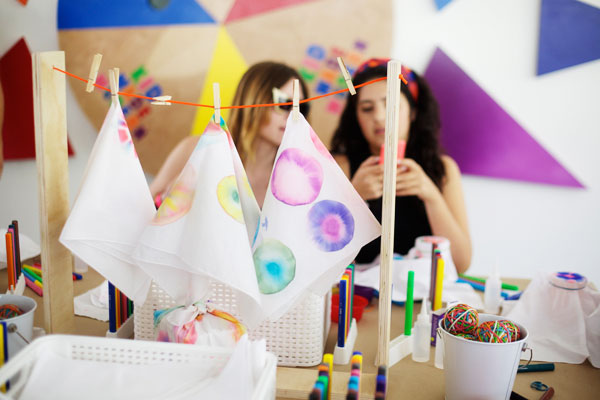 This post is sponsored by Crafting Community: creating immersive design experiences where families can play, grow and be together. But they didn’t ask me to vouch for it. Seriously, it was awesome.