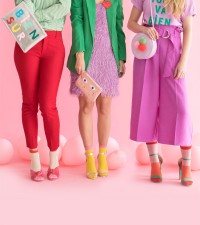 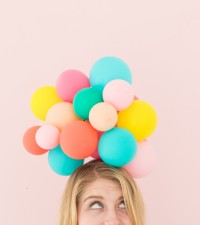 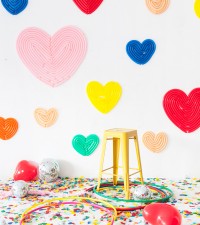 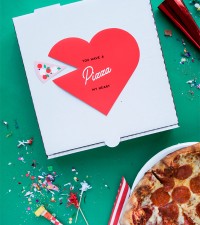 I bought a Photobooth

If you follow me on instagram or even twitter then you may have seen that last month I bought a vintage photobooth. It is kind of a crazy story but here is part of it. About 10 years ago I started looking into buying a photobooth. I know the digital kind are more practical but I’m obsessed with the kind with film. They are becoming harder and harder to find. I scoured Ebay and Craigslist and found almost no options. I remembered that there was a photobooth in Kmart in college and I remembered I had to get my money back once and talked to the nice guy that ran the booths. So I called Kmart and asked for his phone number and gave him a call. He told me he had several booths for sale and told me about the booths were $1500-$2500 and all the issues we would be dealing with. At the time we were newlyweds and lived in a one bedroom apartment in San Francisco and buying one was too unrealistic. There wasn’t enough money or space to purchase one. I saved his number and called him every few years to check in on pricing and availability. We almost bought one before we moved to France but Paul talked me out of it because of obvious reasons (we were moving to France!) When we got back to the States last year I warned Paul that this was the year I wanted to buy a photobooth. He agreed that we had space for it and could make it work financially. I finally called up the number a few months ago only to find out that the number was disconnected. I was heartbroken. After all these years of waiting on buying a booth and now they were gone. I asked my friend Charlotte a huge favor and had her do some reconnaissance since she lived near the guy. Charlotte ended up talking to the man’s wife who told her the man had passed away last year. She also said she had two storage units of photobooths and that a guy was coming out next week to make an offer on all of them. She said if I wanted to buy one I had to do it that week. I am grateful that we thought we had lost the photobooths for a few days because it made me realize how bad I wanted one. I booked a ticket the next day and flew out to Salt Lake City to arrange to have it shipped back to San Francisco. It is now in our studio in San Francisco! The photobooth needs some serious TLC to get it looking pretty and to get it functional. I’m working on getting this booth revamped and running by next month. You can read all about it and see pictures over here on the Go Mighty blog. I am going to be going through all the nitty gritty of getting this thing back to its former glory. I am a very goal oriented person (I love lists!) so I love the concept of Go Mighty. It’s a place to keep all your life list goals in one spot. 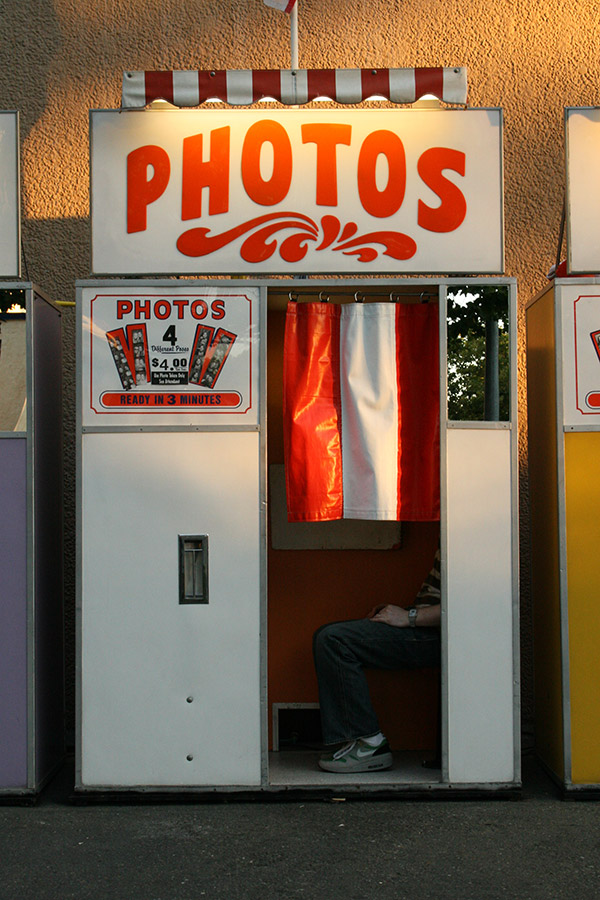 I took this photo a few years ago at a County Fair.